Silhouette Cameo 3 Review: Do We Recommend It?
Share:FacebookTwitterPinterest 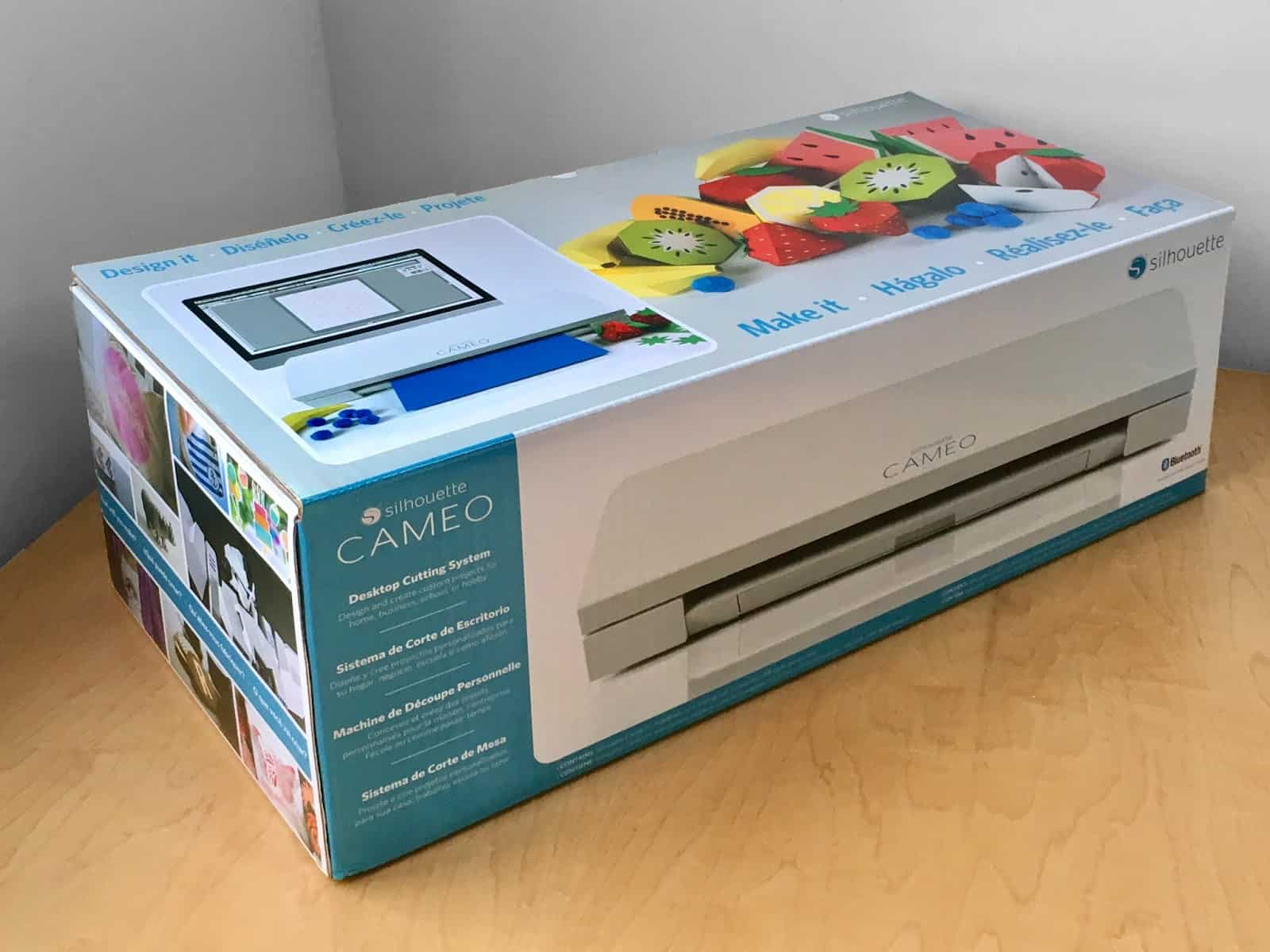 Silhouette Cameo 3 Review: Do We Recommend It?

As regular users of digital cutting machines, we’re often asked for our professional thoughts and opinions on current product ranges.

A Brief Background to the Silhouette Cameo 3

Released in 2016, Cameo 3 was yet another update and improvement on Silhouette’s original Cameo model, which was first introduced in 2011.

Silhouette are industry giants in the world of crafting and known throughout for their ability to manufacture the most relevant of electronic cutting devices and tools.

Established a decade ago, their machine selection is vast and regularly compared for its high standards to that of the Cricut range.

With Silhouette’s latest model, Cameo 4, getting ready to drop, Cameo 3 is currently the company’s bestseller of digital cutting machine models. 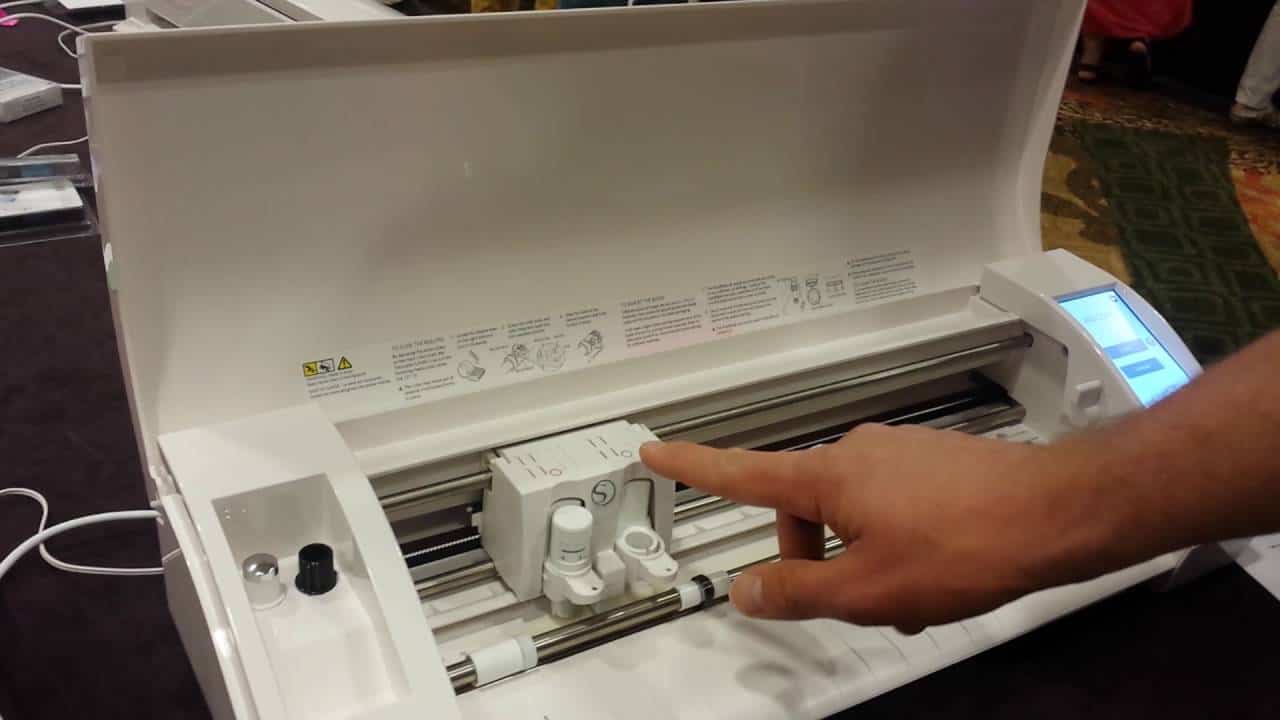 What the Silhouette Cameo 3 Offers

The Cameo 3 can be referred to as perhaps the ultimate in machines, particularly if you’re regularly creating a wide range of craft projects.

A visually good-looking machine, this is a simplistic and streamline model which can be plugged in via a simple USB cable to a PC or Mac.

Utilizing a blade, though the blade here is small, it can power through no less than 100 material types! This means it readily tackles paper and cardstock through to vinyl, fabric, and much more besides.

With an ability to cut on material sizes of up to 12 inches wide and ten-foot-long, you can also choose to use a pen in place of the blade and sketch if preferred!

Boasting a dual carriage, you can, in fact, use two tools at once with the cameo 3 if you prefer! This makes it so much more flexible and indeed adaptable to a multitude of projects.

Offering a Bluetooth technology and Pixscan app, you can even create your designs wirelessly.

This is perhaps the easier of machines to use. Making use of the LCD touch screen, which is perfectly offered in full-color, the Cameo 3 will prompt your actions from the screen. This means you don’t need prior extensive cutting experience to benefit from fully utilizing this model.

Don’t miss this brilliant review on the silhouette cameo 3!

Why the Silhouette Cameo 3 Gets Our Thumbs Up

What we absolutely love the most about this model though is two of what we personally consider its best features:

A new addition and fantastic improvement to the Cameo line, the Cameo 3 features an autoblade system. This allows you to make sure that the blade depth is adjusted to suit your specific requirements. By utilizing this blade, you can cut materials that are up to 2mm in thickness.

Cameo 3 takes full advantage of a studio software package, which is undoubtedly a powerful addition. Even better, we’ve found that this software works for both beginners and the more graphic savvy of users.

Allowing you the choice of buying, importing, and creating designs from scratch, the freedom offered with this software is immense. However, beginners can build up their skills with a wealth of materials on hand, such as videos and even online groups, thus increasing their knowledge.

Do We Recommend the Silhouette Cameo 3?

When it comes to offering our professional advice on the Silhouette Cameo 3, we thoroughly recommend this choice.

An adequately priced model, the beautiful clean finishes it offers on all projects is worthy of the high ratings we’ve seen this machine given time and time again.

What’s more, the improvements that Silhouette has implemented go above and beyond with this model, and nowhere is this more evident than with the Cameo 3.

A digital cutting machine with the potential to allow enough scope for both hobbyists and professionals alike, Silhouette has designed a model that isn’t pretentious and overly complicated – instead is straightforward to use while providing a vast scope of possibilities.

Overall, if you’re looking for a machine that offers you the freedom to create your own shapes, alongside a most powerful model, then the Silhouette Cameo 3 is one of our five-star recommendations. 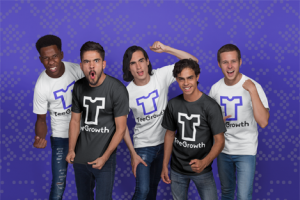 We’ve put together this blog to help out beginners looking to print their own t-shirts, or anyone ready to start their very own T-shirt business. Enjoy! 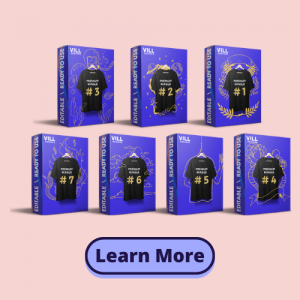 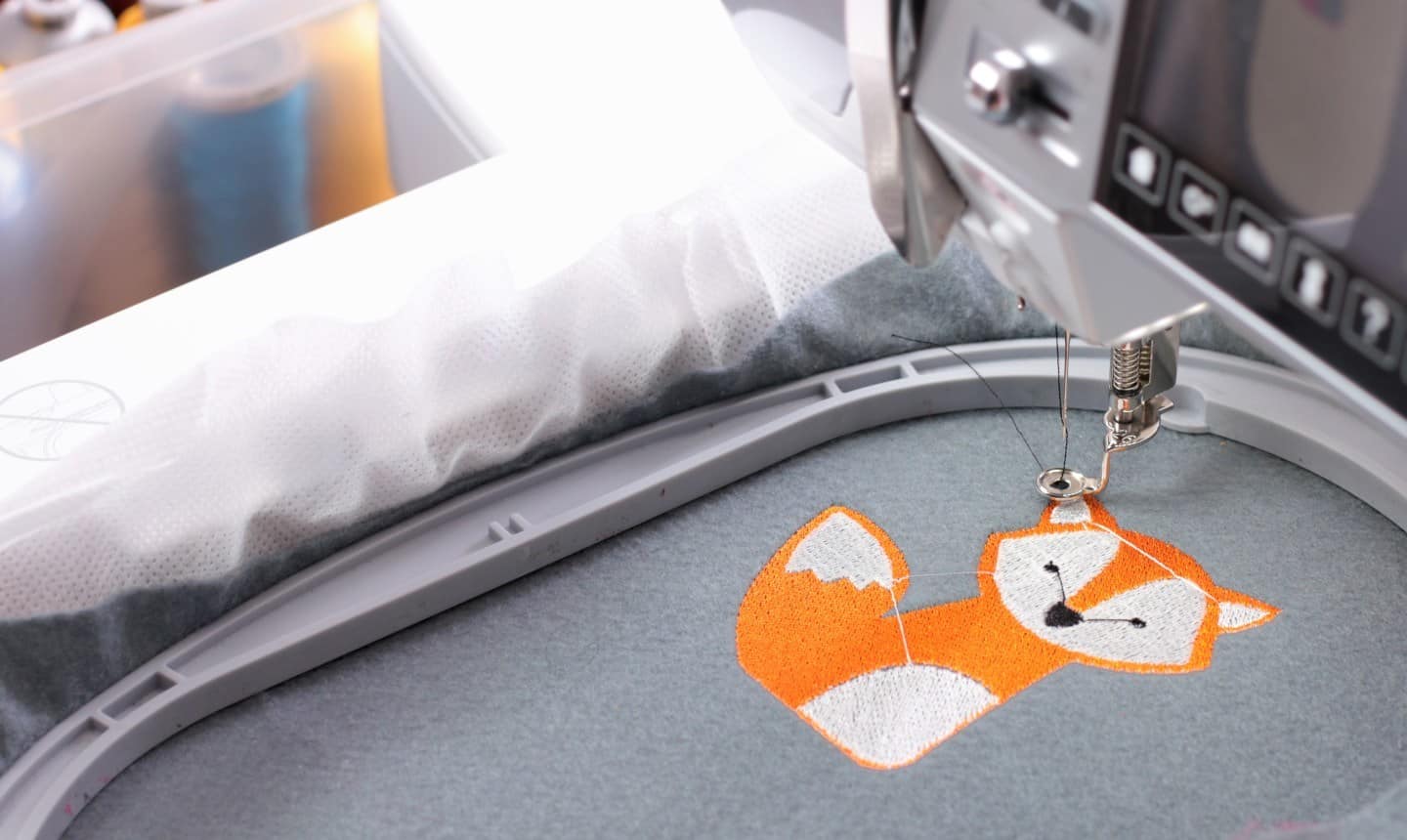 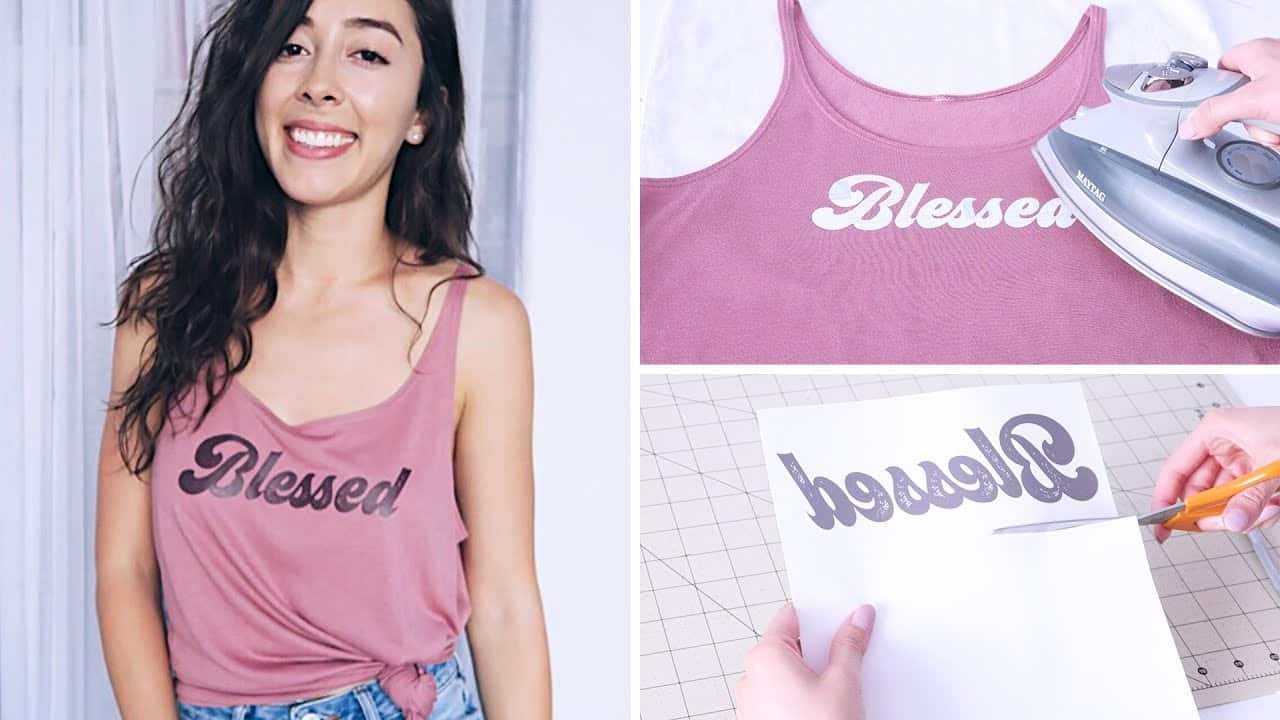 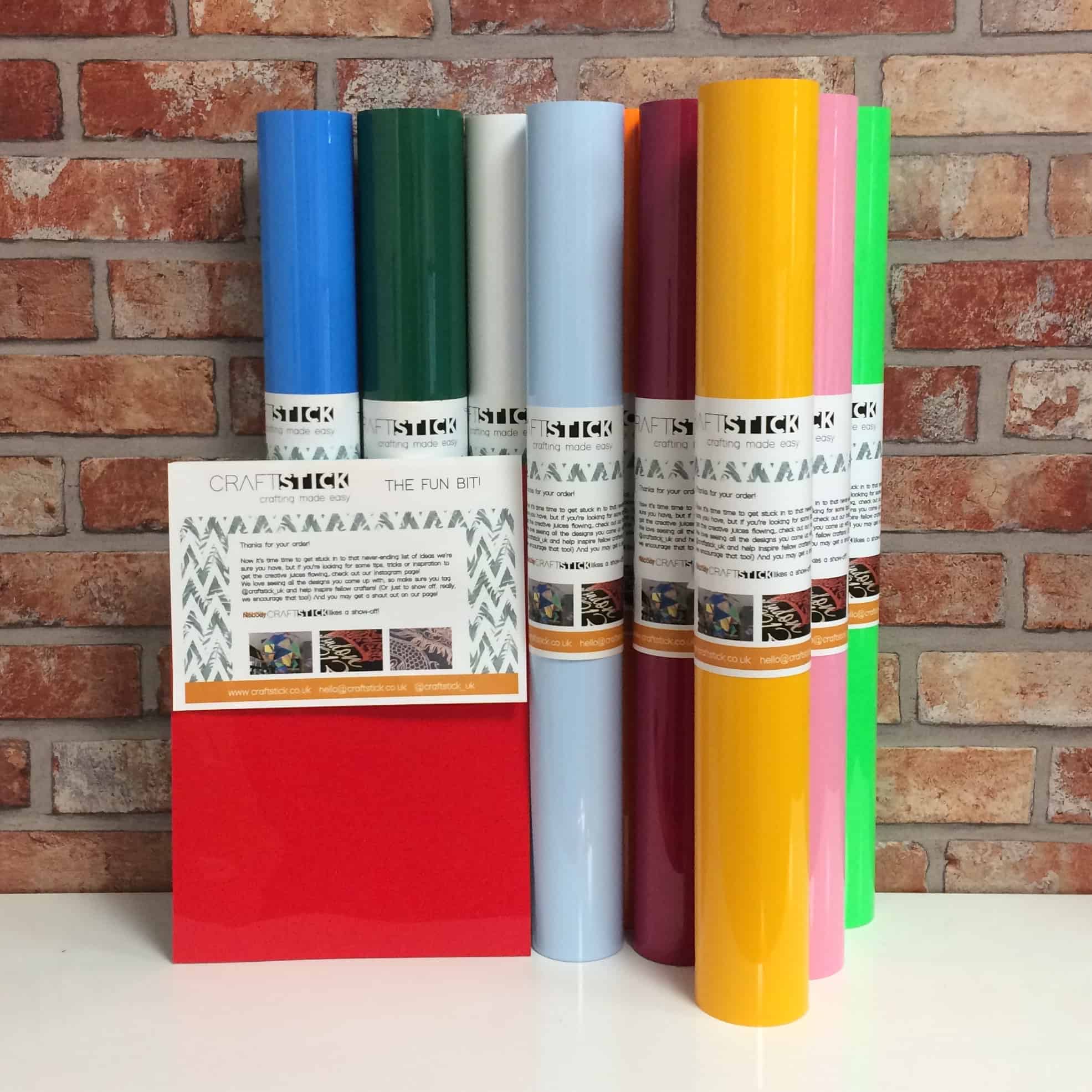 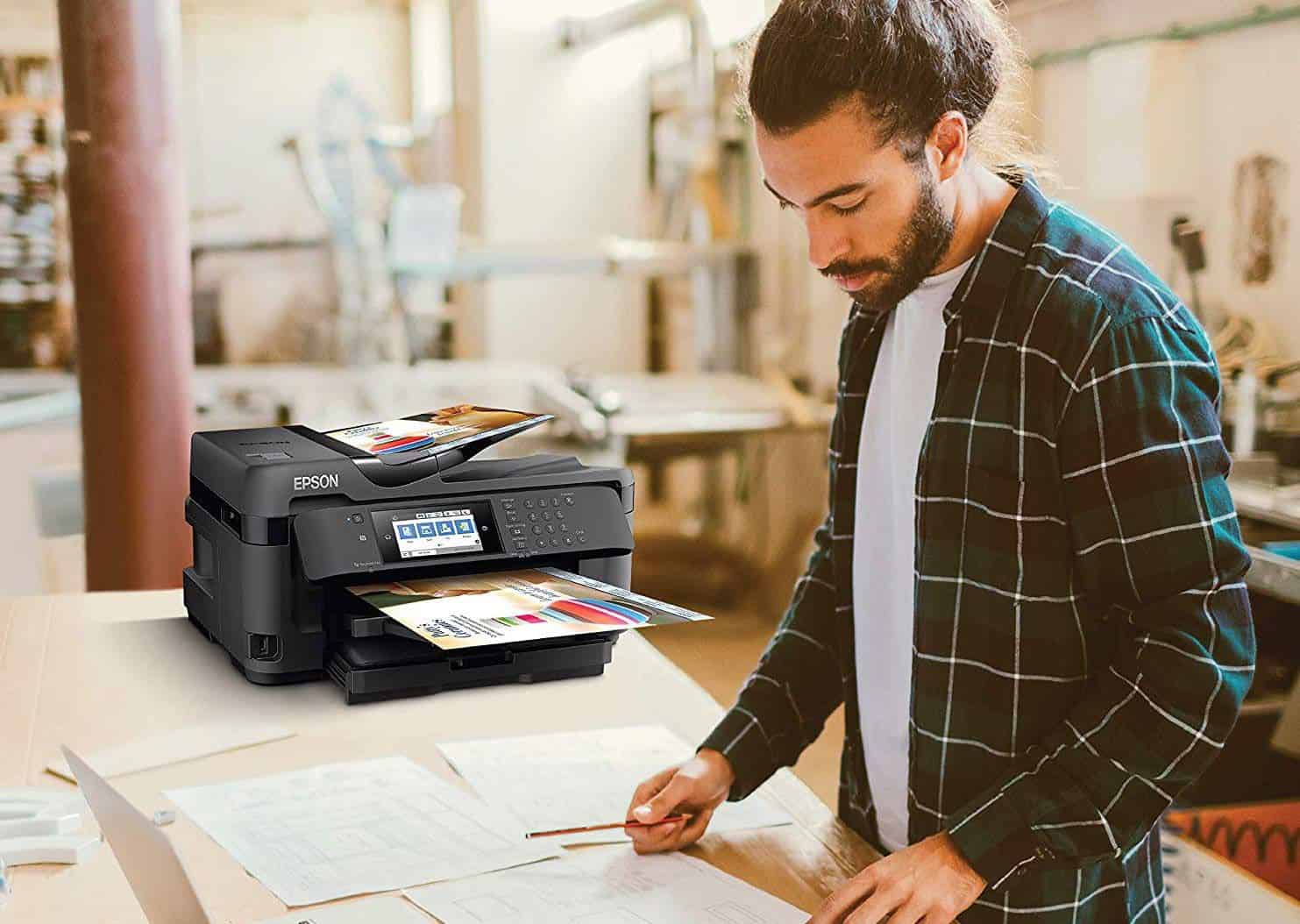 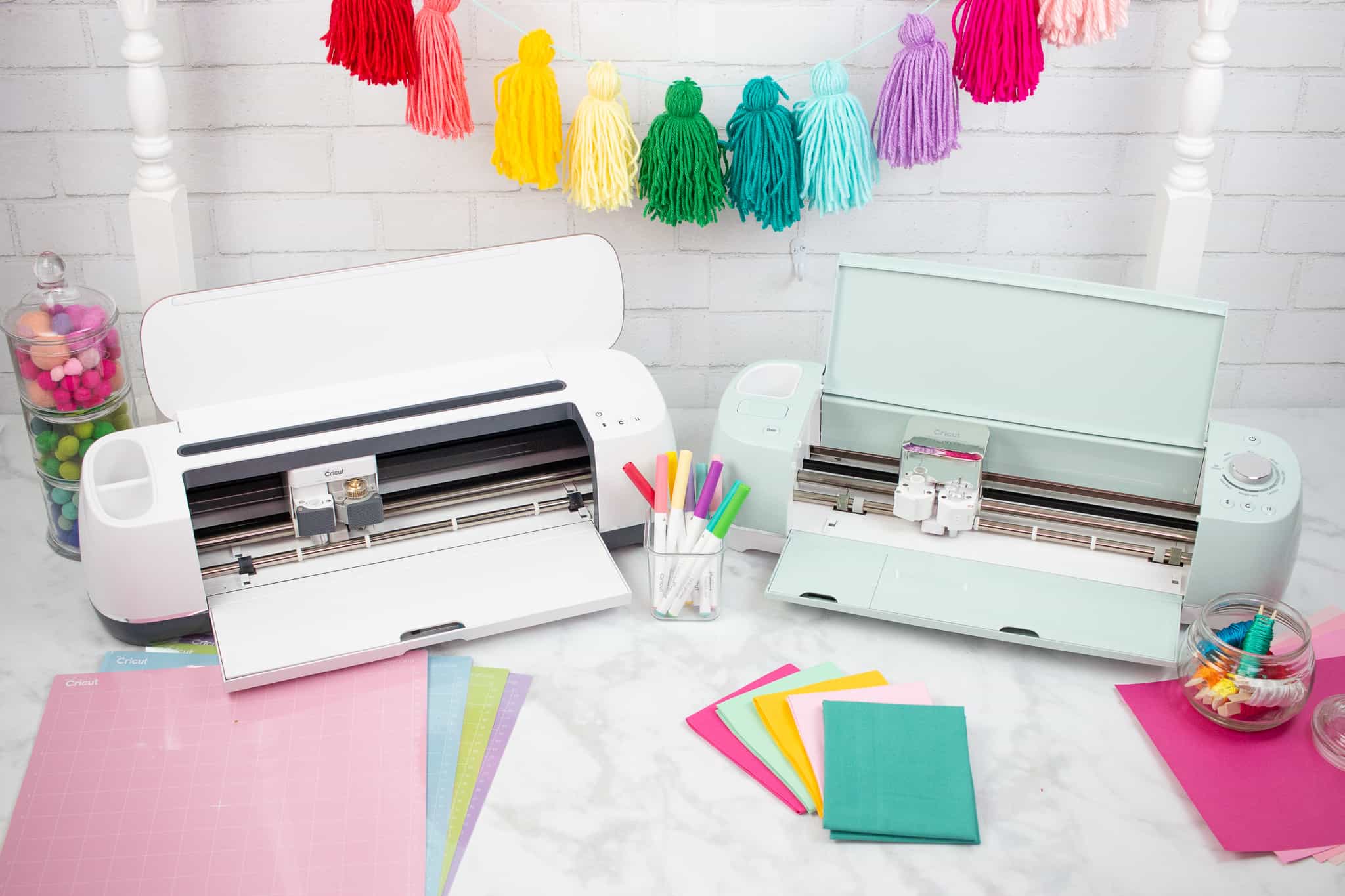 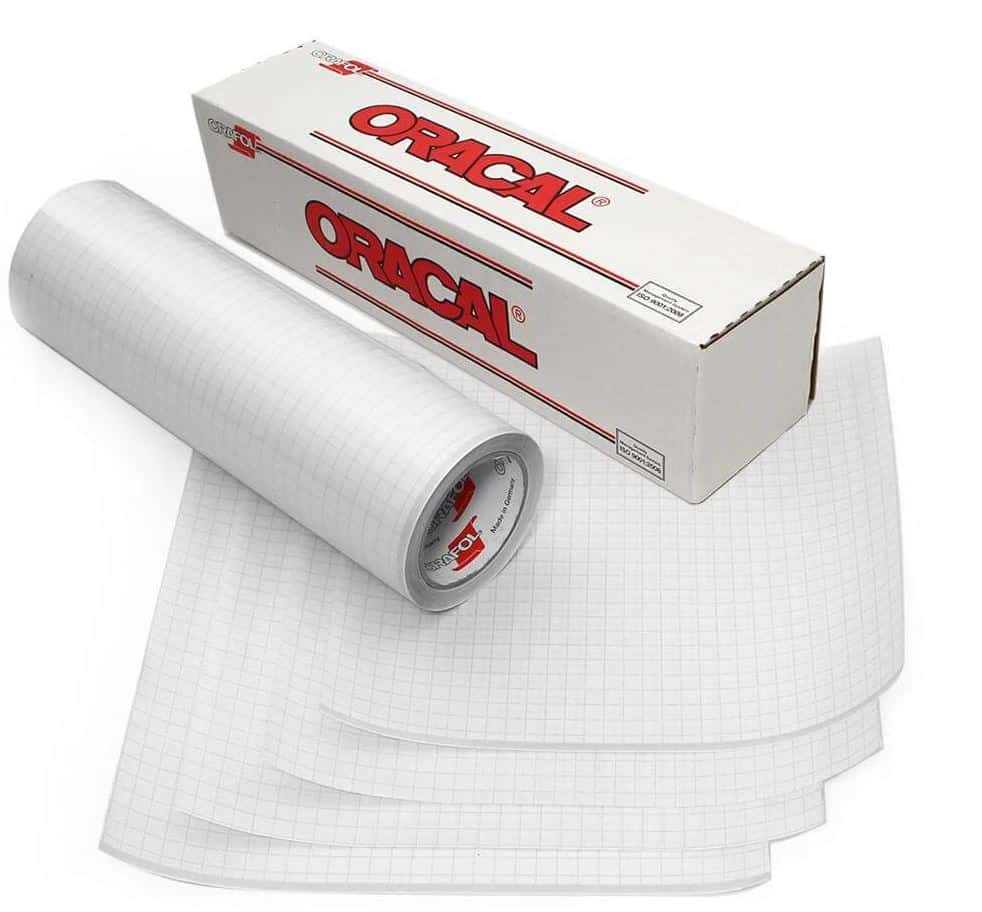